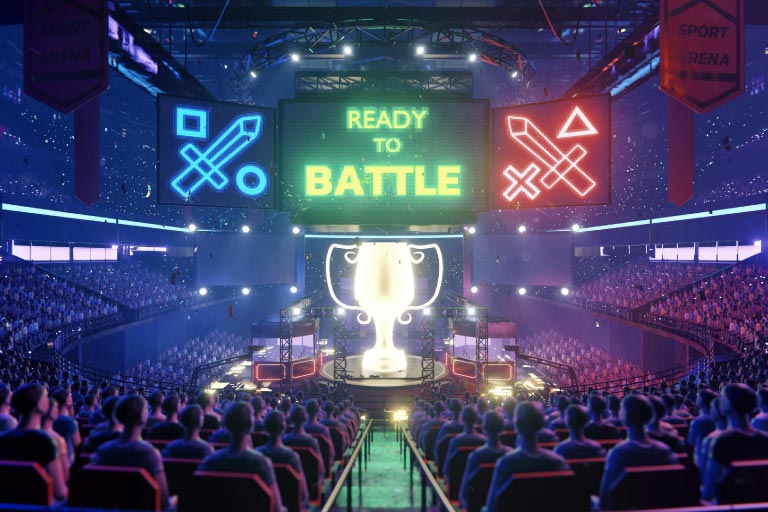 The sports industry has held a central place in family living rooms across the globe for generations. Since the 1960s when sports teams signed television contracts to broadcast their games, fans have had a front-row seat to any sporting event they desired. As these contracts contributed to increased revenue all around, players were paid more which led to time and money being channeled into marketing efforts to continue the industry’s growth. As the industry boomed, so did the pride of fans for their favorite teams. They no longer needed to buy a ticket and travel to a sporting event to get in on the action. Instead, they could catch every game at home, resulting in a deep-seated connection with their sport and their beloved teams.

What resulted was the passing down from generation to generation of a love of sports. Family members and friends made small talk at holiday events, coworkers discussed game highlights back and forth over a work break at the water fountain, and family time at home was spent gathered around the television, dissecting plays and cheering with animated high fives for each win. Sports have continued to play an integral role in the dynamics of families everywhere, from Baby Boomers to Gen X, and on to Millennials. Then enters Gen Z, and suddenly a shift in the pattern has emerged. As we navigate unprecedented times, with access to the latest advancements in technology at our fingertips along with a global pandemic, the future of the sports industry now rests in the multi-tasking, tapping and swiping hands of Generation Z.

A recent poll conducted by MorningConsult found that Gen Zers between the ages of 13 and 23 are less likely than the general population to identify as sports fans. In the survey of 1,000 Gen Zers, just over half identified as sports fans. That is compared with all US adults and millennials, which came in at 63 percent and 69 percent, respectively. The MorningConsult poll also found that “Gen Zers are half as likely as millennials to watch live sports regularly and twice as likely to never watch.”

The Washington Post assessed ESPN’s internal data and found that although 96 percent of 12- to 17-year-olds consider themselves sports fans, the percentage of fans who call themselves "avid" has fallen significantly over the last 10 years, from 42 percent down to just 34 percent. The Post shared a quote by Tim Ellis, The NFL's chief marketing officer, who said, “There's no strategy for bringing in a 35-year-old fan for the first time. You have to make them a fan by the time they’re 18, or you’ll lose them forever.” The global COVID-19 pandemic has only worsened this trend, as youth sports pauses have led to less overall exposure to the industry for kids. 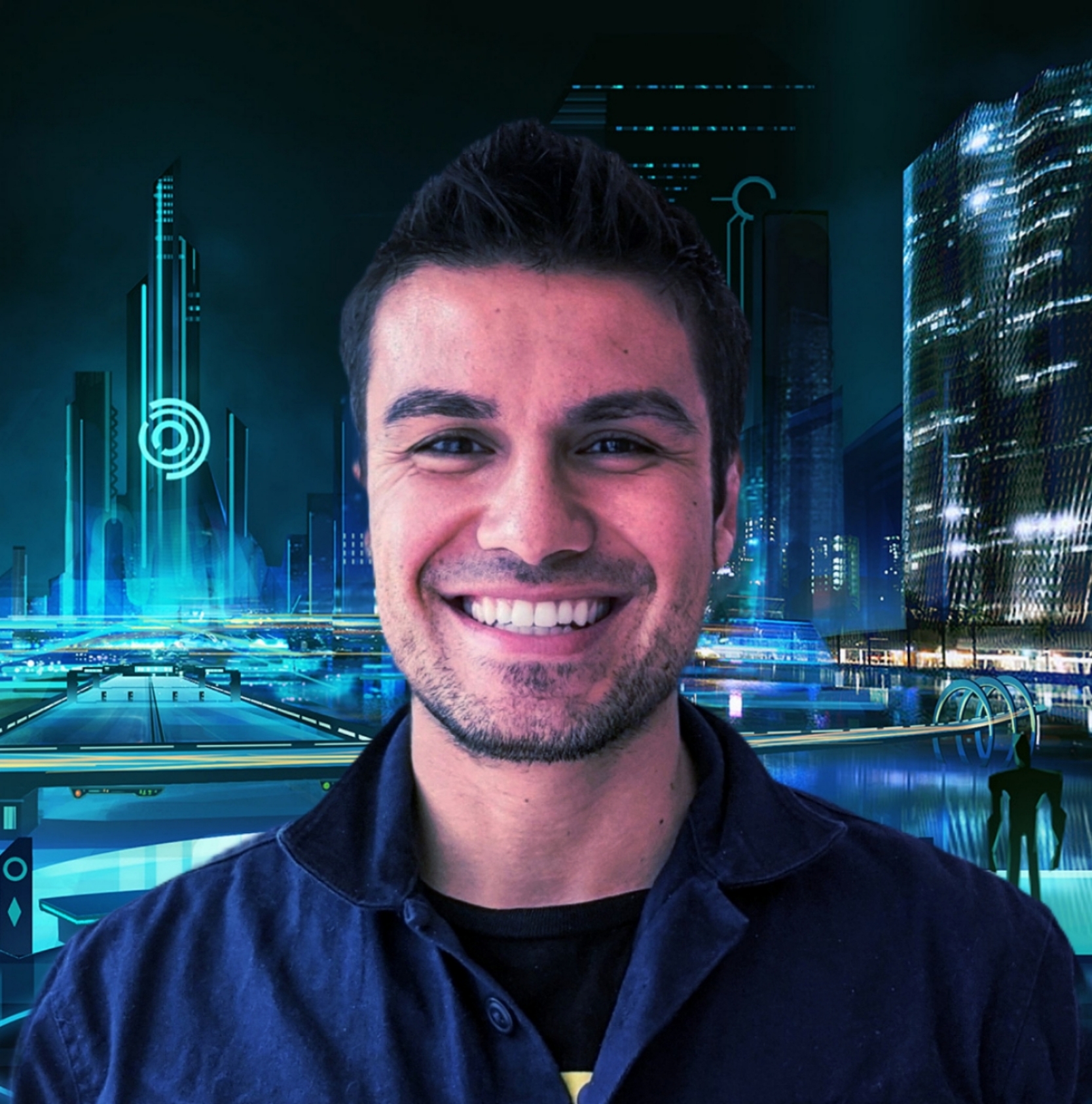 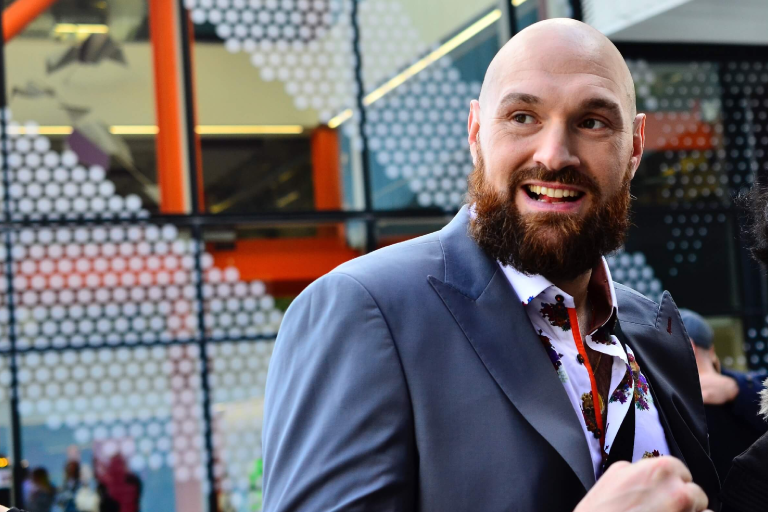 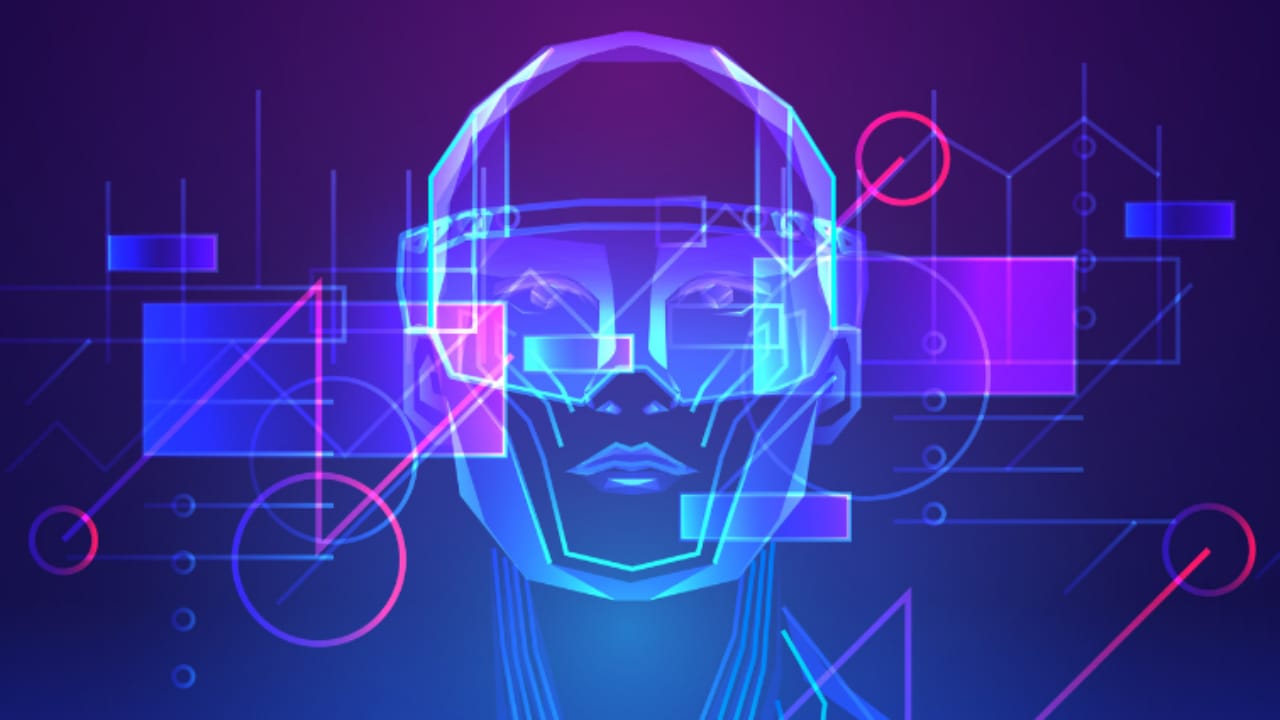 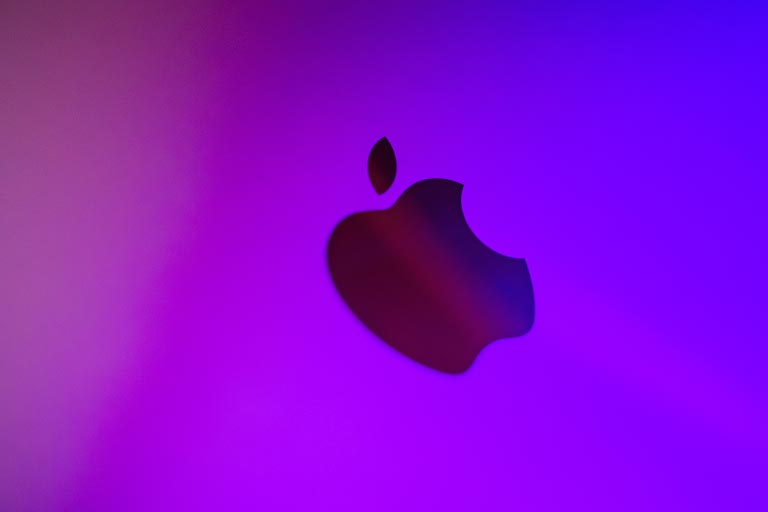